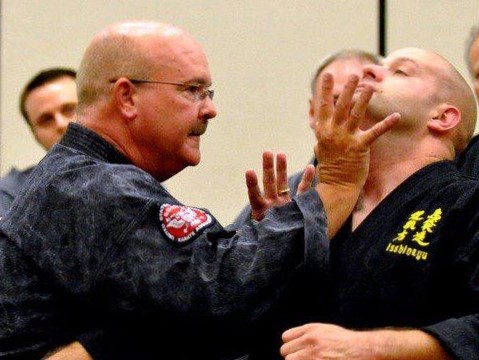 Grandmaster Phil Little is an Isshinryu Ju-Dan and a founder of the United States Isshinryu Karate Association (U.S.I.K.A.), Little is also an active board-member of the World Head of Family Sokeship Council (WHFSC), an international accredition council that aknowledges martial-arts grandmasters of established and emerging disiplines.

The four time International Karate Champion is a multple Hall of Fame honoree, serves on numerous martial arts organizational boards, and was appointed as the Southeast Regional Director of the United States Police Defensive Tactics Association in 2005. 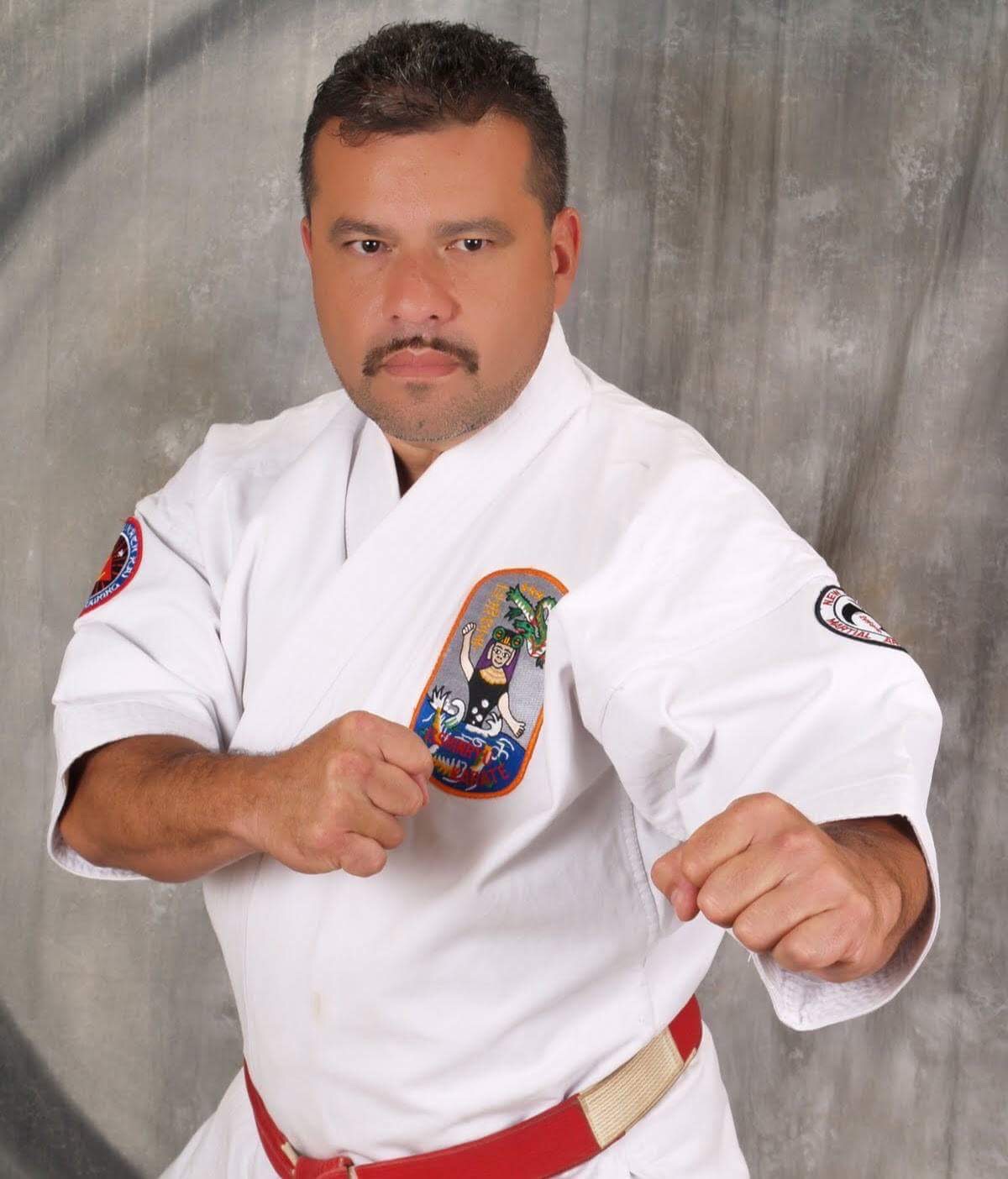 MARVIN CARMONA started his training in 1976 under the direction of  Shihan Dale Jenkins of the Don Nagle lineage. Hanshi Carmona is a ninth dan in Isshinryu, sixth dan in traditional Japanese jujitsu, San dan in kendo as well as Black belt in Okinawa kobudo. Currently Marvin is the vice-president of American Isshinryu and serves on the board of directors for the IHOF. Owner and chief instructor of New Jersey Martial Arts Academy, he has been full-time martial arts instructor since 1994. Master Carmona also has a College degree in exercise science.

Subjects he may potentially cover:  1 ) Isshinryu bun Kai with a jujitsu component 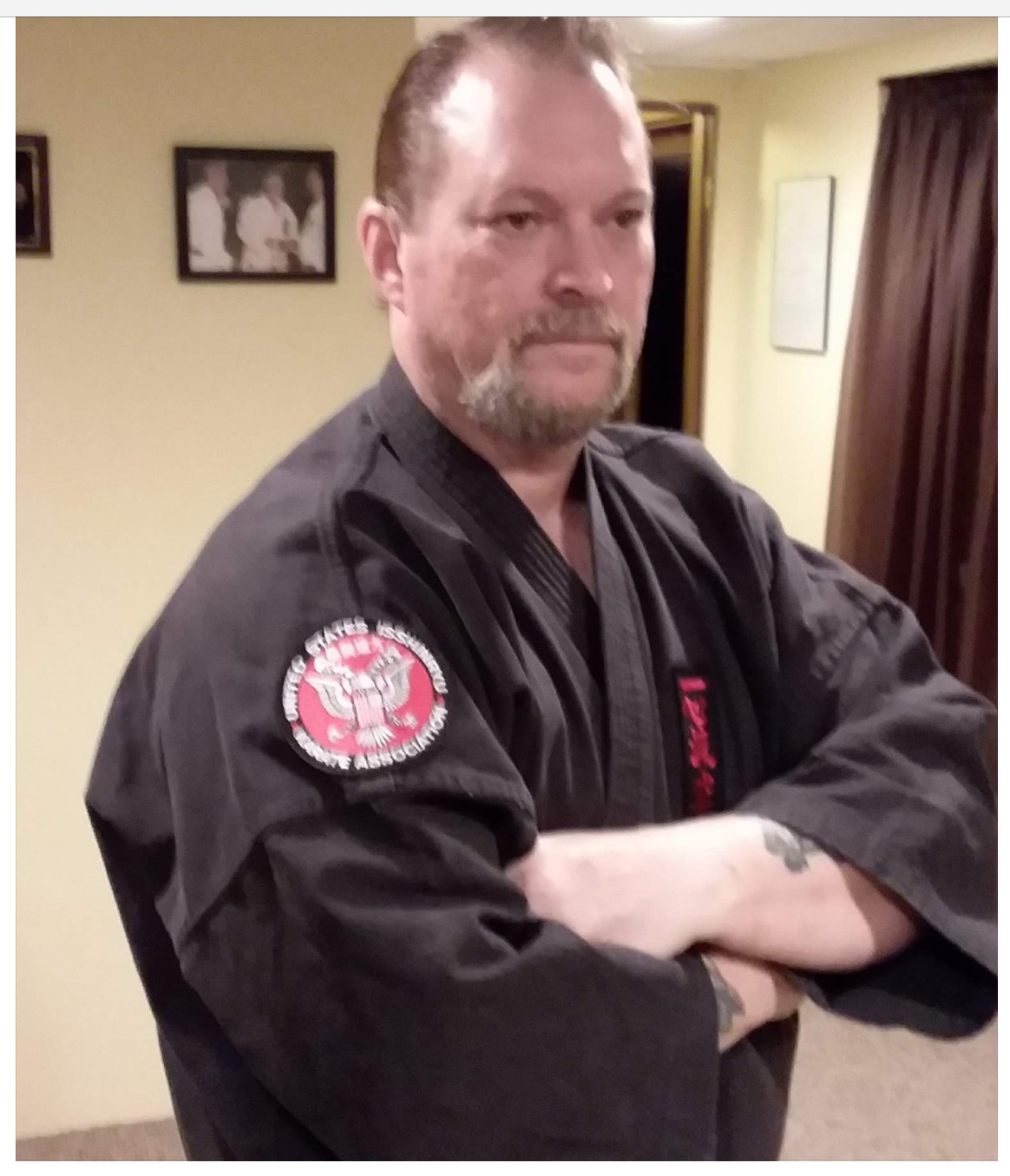 17 years Marine Corps Infantry.  Was injured and retired with full honors.  Combat Veteran several times.  Was on the Presidental Guard during Reagan/ Gorbachev summit in Iceland.  I have 44 years in Martial Arts.  Trained under the late Joe Dionne in J-Ville, NC.  Fought 7 Full Contact Kickboxing matches with a 6-1 record.  Trained with Demetrius Oak Tree Edwards in Greenville, NC under Bill McDonald.  I’m very well rounded from many Kumite matches to Kata n Kobudo competition.  In the last 30 years I’ve finished in the top 4 in ever Tournament l entered.  Maybe 1-2 l didn’t place but not very many.  Lived in Okinawa for almost 6 years as a Marine.  Eizo Shimabukuru was where l attended mostly.  Became good friends with Eiko his eldest son.  I will be teaching a concept called Mofutode and how it correlates to every Isshin-Ryu Kata to include Kobudo.  I also have some very detailed Bunkai from Seisan, Seiunchin and Wansu.   My competition days are closing however, l hope to continue to compete until I’m 60.  I am a USIKA LIFE MEMBER. 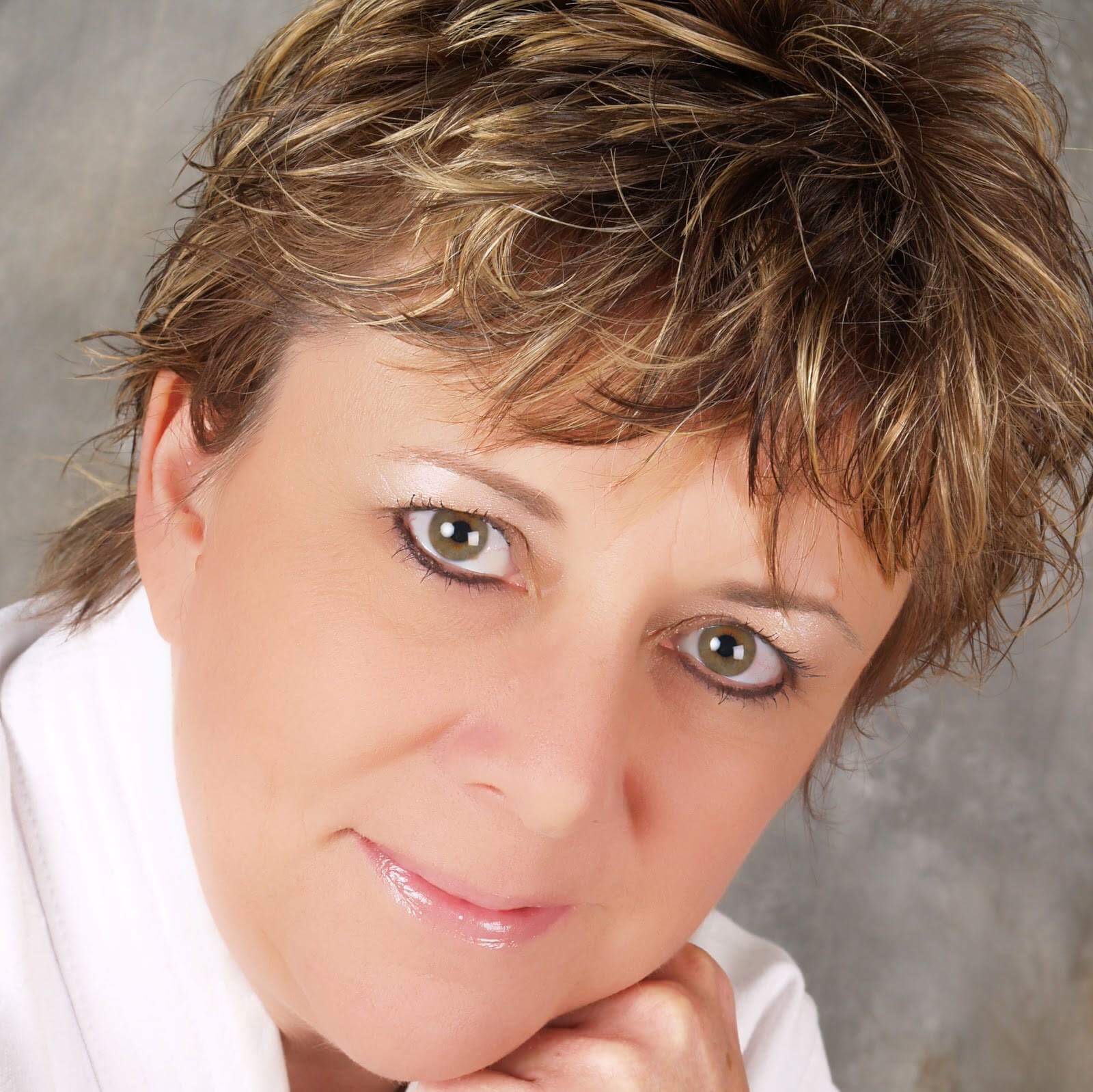 Kelly Carmona is a 5th dan in Isshinryu karate.  She is co-owner of New Jersey Martial Arts Academy along with her husband, Marvin.  She is the head instructor for the junior program.  She has been recognized internationally for her martial arts with many awards including Instructor of the Year and Spirit of Isshinryu at the Isshinryu Hall of Fame.  She is a world champion competitor and recently won her open hand forms division Woman’s AA (Professional) Black Belt at the US Open.  In addition to a degree in Exercise Science, she is a Certified Public Accountant.